In classical antiquity, an oracle was a person or agency considered to interface wise counsel or prophetic prediction of the future. As such it was a form of divination. Oracles were thought to be the medium through which the gods spoke directly to people. Sculptural in presence & resonating with symbolism, ORACLE brings a touch of the Bronze Age crossed with the 21st century. Interlocking rings inlaid with LED create optical effects of dancing mid-air in a weave of the simple and highly complex 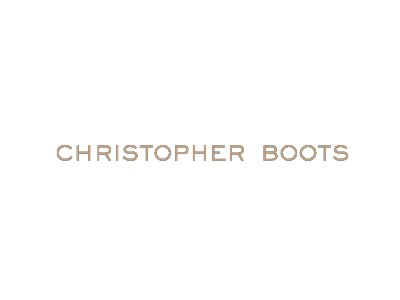