“We learned from correa and milá a concern with the issue of hygiene in the kitchen, specifically those associated with the effects of condensation on walls, objects and people”. The domestic innovation represented by the invention of the transparent extractor hood dates back to the Campana Camp (1967). This was followed by the Campana AE, produced in 1973 by BD, in due course technically superseded by the Campana BD, which was awarded the Adi-Fad Delta prize in 1979. 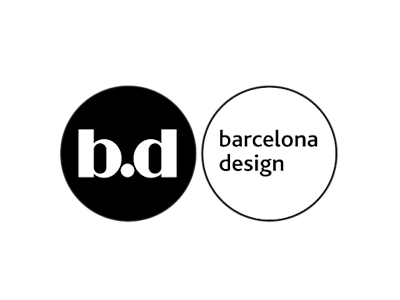